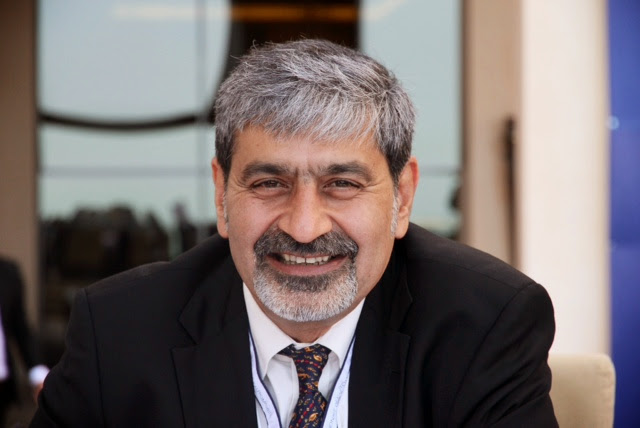 He has been in the business of Automobile spare parts and Motorsports for many decades.